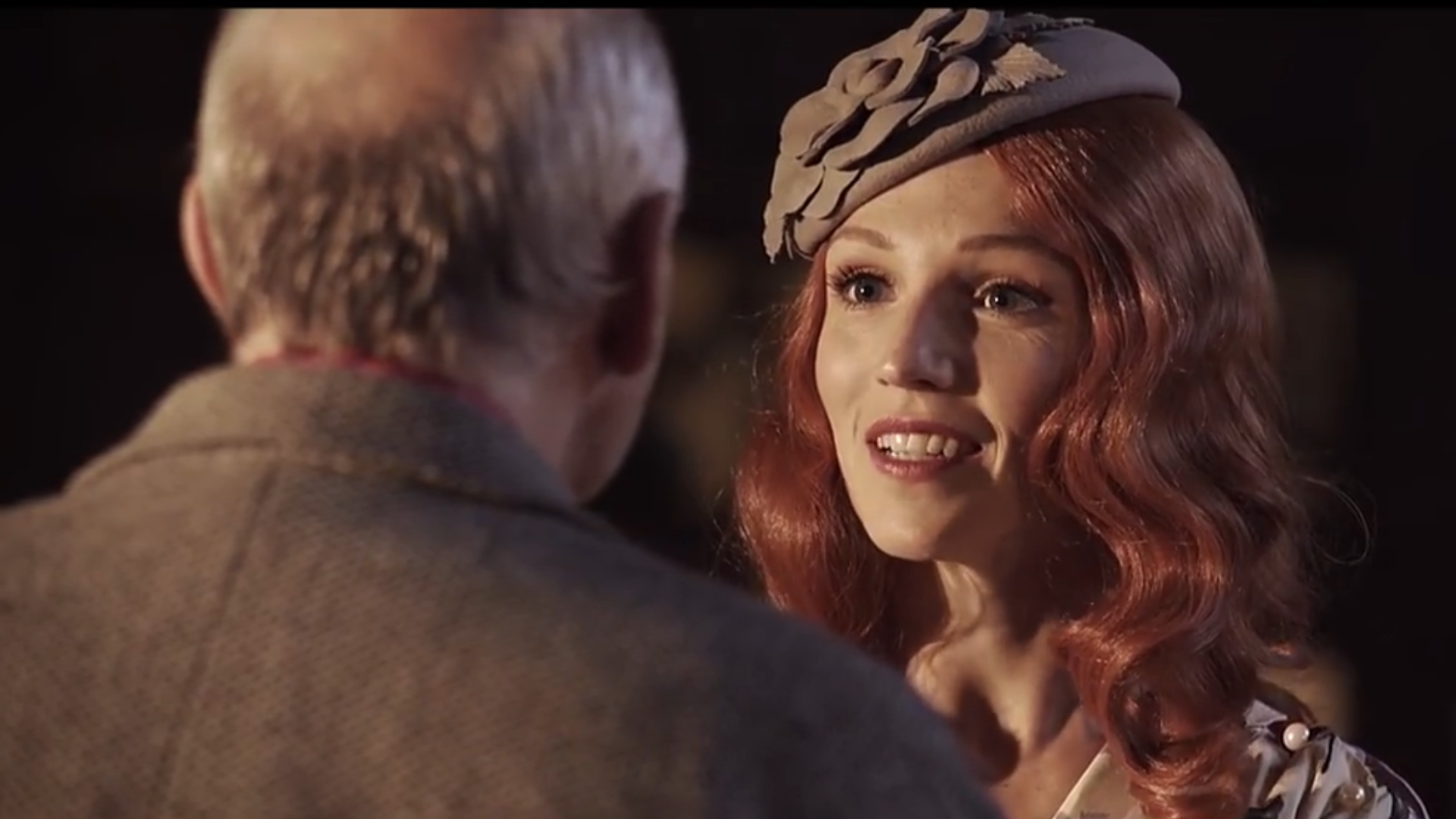 One Foot in the Door was set up by Ruggero Dalla Santa in London in 2011 to provide quality showreels for actors. In 2019, we also began offering screen acting workshops to help actors learn the skills needed for acting for camera.

As an actor at the start of his career, Ruggero regularly auditioned for short movies, web series and music videos in order to gather material for his showreel. He knew that he needed a showreel to boost his career and get him noticed by the right people. Six months and a lot of unpaid jobs later he realised that what he had wasn’t good enough. Either the overall quality was bad, or he wasn’t playing the characters that he wanted.

Does that sound familiar to you? After speaking to friends and colleagues in the industry and finding that many were having the same problems, Ruggero decided to do something. He put his passion for filmmaking to good use and set up a new company: One Foot in the Door Showreels.

Ruggero started with himself: he wrote some scenes, bought equipment, and roped in a couple of friend to act opposite him. He put together a solid acting showreel with footage that showed a range of characters. Within a few months of sharing this new showreel, he was receiving much better offers more regularly.

Finding a calling in the work, creating showreels from scratch became a full-time occupation for Ruggero. Having seen lots of fantastic actors miss out on the chance of a great role because they didn’t have a good showreel, he was inspired to offer the best quality at the most affordable price.

Through making showreels and directing hundreds of actors, Ruggero realised that there are key skills to screen acting. He also realised that these are skills that aren’t often taught through conventional training. This led him to start teaching screen acting workshops for trained actors who want to improve their effectiveness on camera.

One Foot in the Door Today

Ruggero now works alongside a friendly and dedicated team to provide actors with the showreels they deserve. He also continues to run screen acting workshops that are highly recommended.

Find out more about our showreels and workshops, check out some example showreels, or get in touch to find out more.

Ruggero Dalla Santa is an award-winning writer-director and the founder of One Foot in the Door. He has directed over 600 actors, shot over 200 showreels, and has over eight years of experience directing, working with actors, and creating showreels from scratch. He is still heavily involved both creating showreels and running screen acting workshops.

Jonty Dawson is a graduate of the National Film and Television School's MA Screenwriting course, where he was also a Toldeo Scholar. Since graduating, he has worked as a freelance writer, filmmaker and photographer. His first short film, Deep Blue, was selected for the Film Bath Festival's closing showcase. His recent short script Aira was a semi-finalist in the Shore Scripts International Screenplay competition. He has worked extensively as a director, DOP, and editor

Greta Reichel, has been a makeup artist for over 3 years. Having studied at Delamar Academy, she mainly does makeup for film and TV with some occasional fashion and bridal. She always finds it fun to work on showreels as its fast paced and offers a good challenge. Greta also freelances at a studio called Image 1st, where she enjoys meeting lots of interesting people.

Karolina Bartnik started her career as a makeup artist while studying Character and SFX in The Makeup Dept in Belfast and continued her training in Delamar Academy based in Ealing Studios, London. She has experience working on big budget TV shows (Netflix, HBO) and films but she also enjoys working on independent features and shorts. As well as film, she works in fashion, beauty and theatre.

Barbara Formella was born in Poland and studied at the Academy of Fine Arts in Gdańsk, where she was selected to present her diploma, Beautiful Deformations, at The Best Diplomas of 2015 Fine Arts Exhibition. During her studies, she started freelancing and working as a wedding video editor before moving to London in 2016, the same year which she began collaborating with One Foot in the Door alongside her other work. See her editing showreel.

Mark Joyce is a filmmaker and editor from London. He has spent most of his life wrapped up in the pleasures of cinema like a warm, fuzzy blanket. This eventually led him to a degree in film and screen practice. His passions may have had detrimental effects to his social skills and a deteriorating effect on his parents' love but Mark would say it was very much worth it. His likes are: cookies, the 16mm aesthetic and The Evil Dead (1981). His dislikes are: no cookies, writing about himself and Evil Dead (2013).